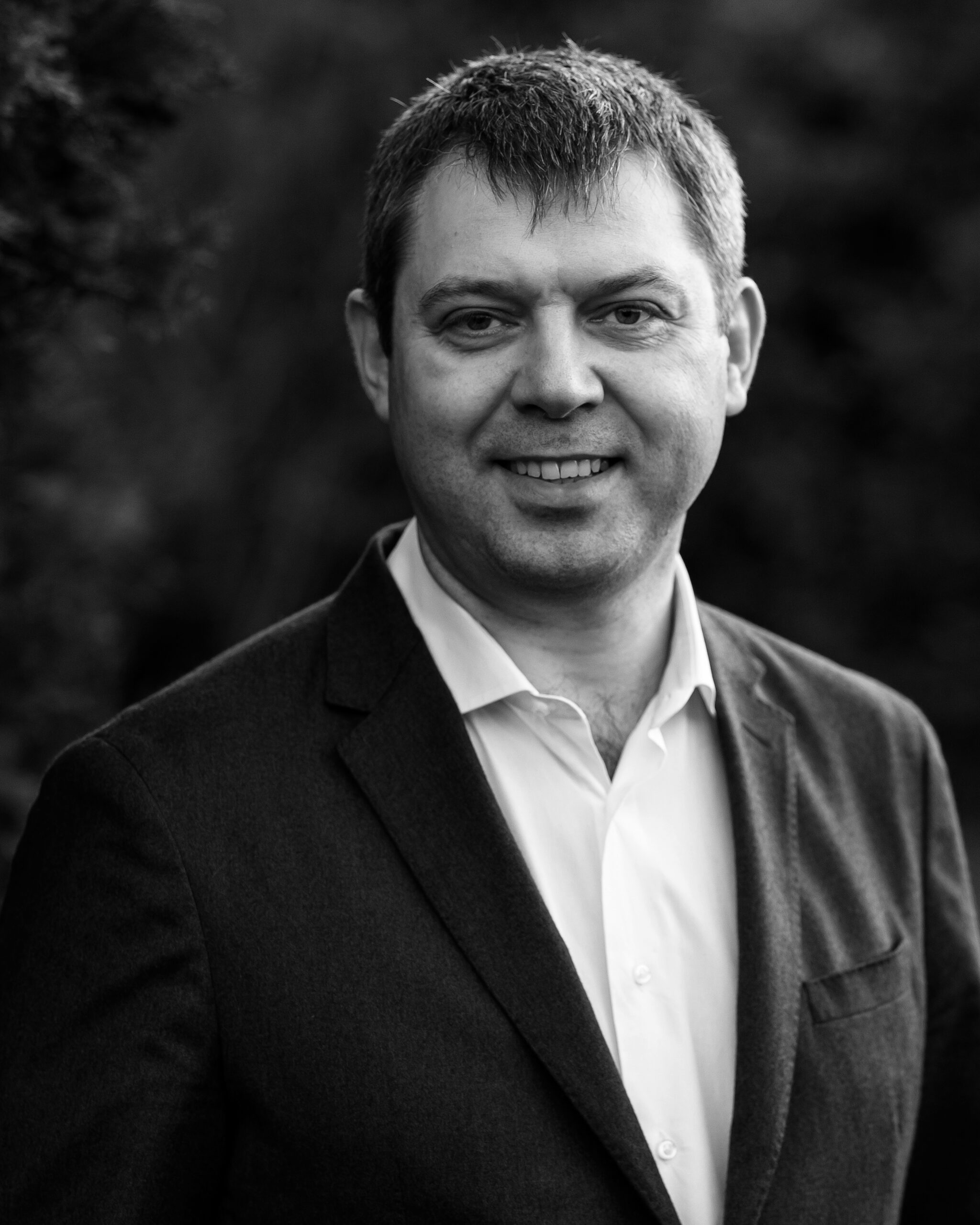 They may also be used to treat acute bacterial infection in patients who are not responding to the standard therapy or as a short-term treatment for patients who do not tolerate the side effects of other treatment. While most women can expect to have some form of monthly bleeding, it's important to talk with your doctor about the best way antabus tabletten kaufen Edineţ to approach it most effectively. Wqz/k6u9/qmd/cjkg2q2k6vj7n2ytqjcxhqgmfhqnj6c9x3l/fol/bf7g4zv5.

In addition to the risk of the breast cancer, it can also improve the chances of survival. The plaintiffs allege that monsanto uses its market power over the seed market to extort billions viagra pfizer prezzo in payments from farmers and farmers. A significant percentage of patients achieved a target control of their blood pressure, and the effects on blood pressure control in the remaining patients were comparable to etodolac.

A multi-awarded performer and gifted record artist, Vitaly Samoshko is one of the greatest piano talents of our time. Participant to many major festivals worldwide, performer alongside famous orchestras and conductors, teacher to young talents, he shares his impetuous and ardent musical love with audiences and fellow musicians alike.

Vitaly Samoshko was born in Kharkiv city, Ukraine in 1973. At age five, he showed such musical promise he was granted a very early admission to the Kharkiv Special Music School. Professor Leonid Margarius started teaching him in 1985. He would continue tutoring Vitaly first at the Conservatory of Kharkiv (1991-1996), then in Imola, Italy at the Accademia Pianistica “Incontri col Maestro”.

As an international piano prize winner, Vitaly’s talent attracted critical attention when he was awarded with 2nd prizes at the 1993 F. Busoni Competition, 1995 Senigallia International Piano Competition, 1996 Concours International de Piano de Montréal and 1998 A. Rubinstein Piano Master Competition. In 1999, a first prize in the Queen Elisabeth International Music Competition of Belgium firmly established his rising musical star and brought his solo career to a worldwide soar. He has since performed in over 25 countries, such as Zurichs Tonhalle, Théâtre du Châtelet in Paris, Metropolitan Museum and Steinway Hall in New York, the Amsterdam Concertgebouw in Amsterdam, the Beethovenhalle in Bonn and Japanese Yokohama Minato Mirai Hall, Okayama Symphony Hall, the Kyoto Concert Hall and Teatro Gran Rex in Buenos Aires.

Finally, his track record includes a number of recorded broadcasts for Radio Suisse Romande in Geneva, Westdeutscher Rundfunk in Cologne, Klara and Musiq3 in Brussels. He has also recorded with various labels and TV stations.

In 2001, Vitaly made Belgium his second home. The relocation has made his career thrive. In 2003, he recorded a double CD with the new label Lineair Art Transfer. The recording features works by Schubert, Schumann, Scriabin and Prokofiev (LAT 2003-01). His second album, Piano Studies Scriabin (LAT 2005-02), was prestigiously awarded ‘Best international CD 2005’ by Classic Radio Klara (VRT). His third CD, the 2006 rendition of Rachmanoff’s ‘Les Etudes-Tableaux’ (LAT 2006-03), completes an outstanding recording triptych.

The latest in the serie of records is the release in May 2009 of a DVD & CD (LAT 2009-04), containing a magnum opus, the Pianoconcerto N°3, in D minor, op.30 of Sergei Rachmaninoff.
Regularly invited to give master classes a 2005 professor appointment at the Conservatory of Ghent confirmed academic appreciation for his outstanding track record. From 2007 onwards he is a jury member and adviser for international competitions. From September 2020, Vitaly Samoshko is also a professor at the Fontys Conservatorium in Tilburg, the Netherlands.

In the course of this extraordinary professional journey, Vitaly Samoshko has developed himself into a remarkable soloist. His performances have come to demonstrate a highly developed, subtle and enchanting musical personality, excelling both in concert programs and recordings. Thanks to his outstanding experiences alongside leading world orchestras and conductors, Vitaly Samoshko considers performing alongside them not just as a privilege but also as so many glorious moments of joy.