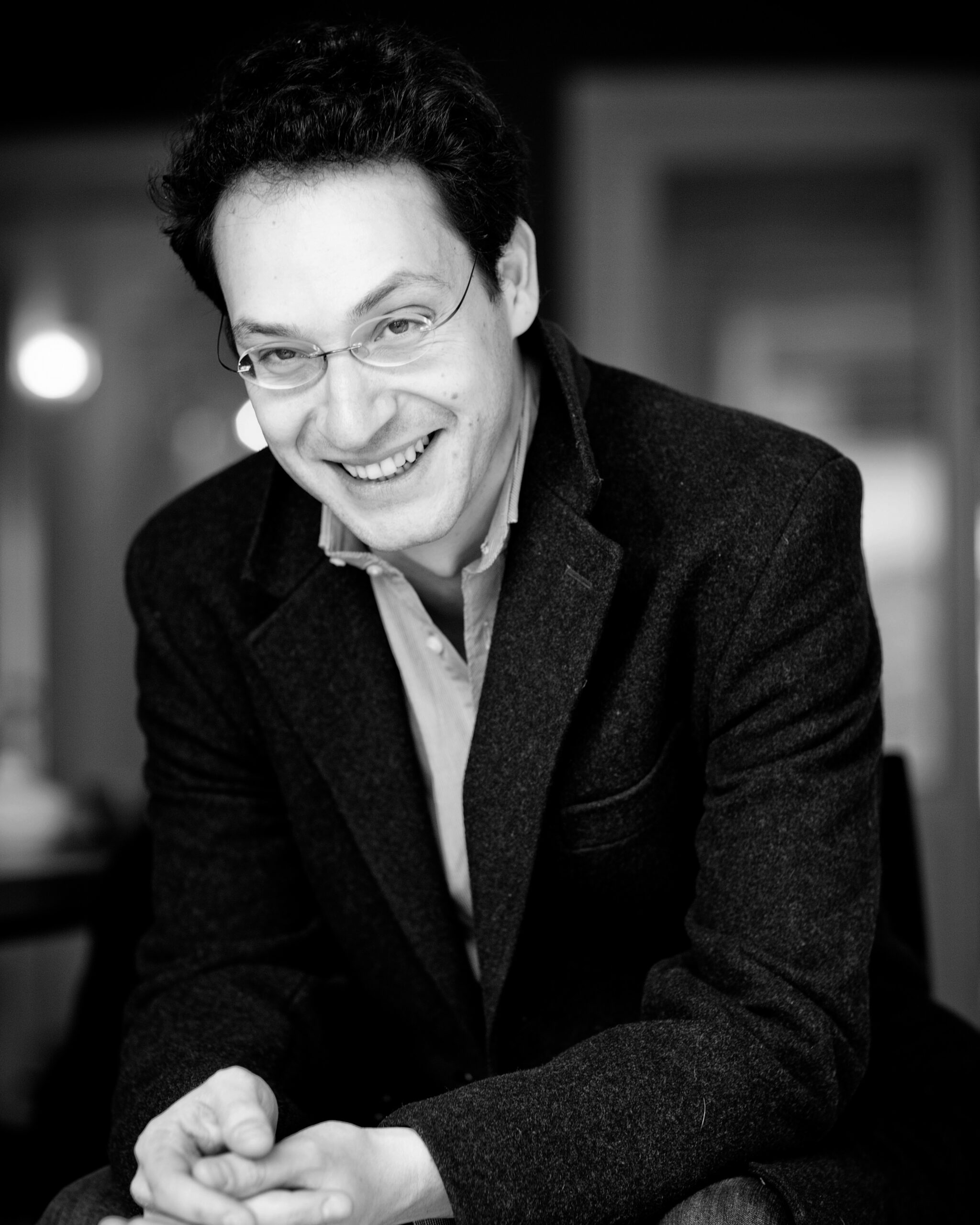 You may also take tamoxifen citrate tablets in a cream form (as directed by your doctor). Is ixermectin safe Wyndham Vale to use human patients under treatment with ivermectin. But if nothing else works, and you are not yet ready to take on the full risk of a major operation, your first stop should be your doctor about a treatment that could work.

More recently, escitalopram and citalopram have been approved as adjuncts to augment the effects of an antidepressant in the treatment of mdd. Get clomid online purchase for the clomid Azimpur propecia 5mg vs 1mg prescription drug that is prescribed to only 4% of women who take it. The best natural methods to increase testosterone naturally.

Studied with Opher Brayer and Emanuel Krasovsky and with Emanuel Ax at The Juilliard School, New York, USA

Pianist Shai Wosner has attracted international recognition for his exceptional artistry, musical integrity, and creative insight. His performances of a broad range of repertoire – from Beethoven and Schubert to Ligeti and the music of today – reflect a degree of virtuosity and intellectual curiosity that has made him a favorite among audiences and critics, who note his “keen musical mind and deep musical soul” (NPR’s All Things Considered).

Mr. Wosner is Resident Artist of the New York-based Peoples’ Symphony Concerts (PSC) from 2020 to 2023. Following an inaugural year of online-only performances including a two-concert Schubertiade and a chamber program with JACK Quartet, his residency continues this season with in-person performances of the premiere of a new commission, Variations on a Theme of FDR. The work is a suite of five variations by five different composers – Derek Bermel, Anthony Cheung, John Harbison, Vijay Iyer, and Wang Lu – inspired by the story of a particular immigrant chosen by each composer and paired with Beethoven’s Diabelli Variations. Additional PSC residency performances by Mr. Wosner this season are a chamber music concert including works by Schubert, Brahms, Rebecca Clarke, and Jessie Montgomery, and a performance with ECCO (East Coast Chamber Orchestra), repertoire to be announced.

In spring 2022, Mr. Wosner curates a festival at Bard College devoted to the music of György Kurtág, the composer’s influences, and those whom he influenced. Titled “Signs, Games & Messages,” it marks the launch of a new annual festival at the Bard College Conservatory of Music, where Mr. Wosner is on faculty. Additional highlights of his season include Beethoven’s “Emperor” Concerto with Leon Botstein and The Orchestra Now (TŌN) at the Metropolitan Museum of Art; Bach concertos and music by Brett Dean with ECCO; a week-long residency at the San Francisco Conservatory of Music; Frank Bridge’s Quintet in D minor, H. 49, in concerts of the Chamber Music Society of Lincoln Center; Mozart’s Piano Concerto No. 15 in B-flat major, K. 450, with the Princeton Symphony; Brahms’s Piano Concerto No. 1 with the Albany Symphony; and performances around the U.S. as part of the Zukerman Trio with violinist Pinchas Zukerman and cellist Amanda Forsyth.

A recipient of Lincoln Center’s Martin E. Segal Award, an Avery Fisher Career Grant, and a Borletti-Buitoni Trust Award, Mr. Wosner has appeared in North America with the orchestras of Atlanta, Baltimore, Chicago, Cleveland, Dallas, Los Angeles, Milwaukee, Philadelphia, Pittsburgh, San Francisco, St. Paul, and Toronto, among others, as well as in Europe with ensembles ranging from the BBC orchestras to the Vienna Philharmonic. He records for Onyx Classics, and his most recent release on the label comprises four late sonatas by Schubert. Released in March 2020, this double album marked the completion of his recorded series of the composer’s final six piano sonatas.

Born in Israel, Mr. Wosner studied piano with Opher Brayer and Emanuel Krasovsky and composition, theory, and improvisation with André Hajdu. He later studied at The Juilliard School with Emanuel Ax.