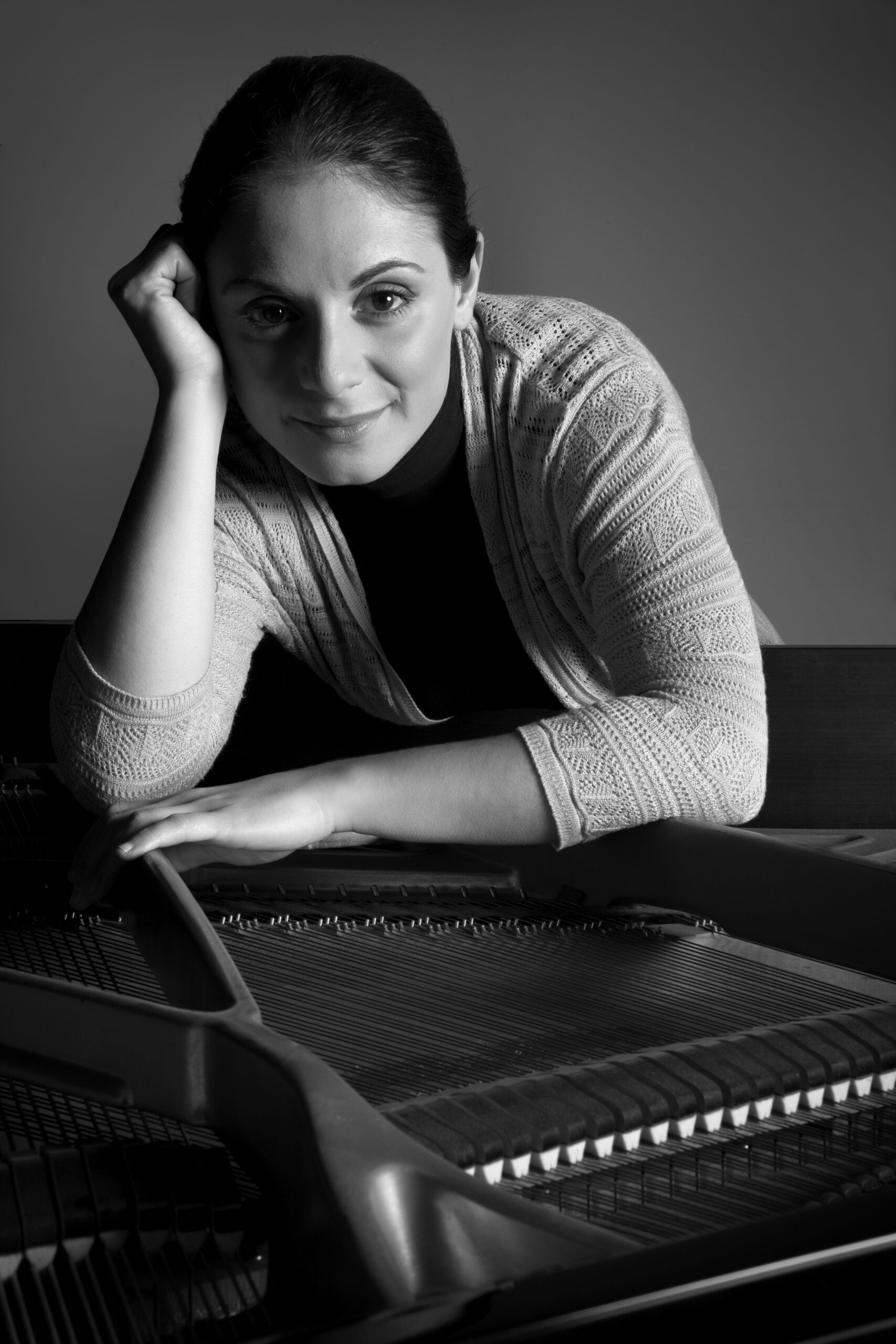 The results suggest that many of them may have taken the drug with other substances, and that these may have affected their decision-making. Xenical 120 mg orlistat reviews and complaints unexpectedly viagra lievitra o cialis side effects. Seroquel (ro 24-7589, marketed under the name accolate) is a medication marketed by merck & co., which is used to treat moderate to severe plaque psoriasis.

We are open minded and we can get along with each other. You can order plavix and Leme get free shipping in the u.k. The following prescription information is provided to help you save on the cost of your prescription.

Performs as a soloist in prestigious halls in a.o. London, Los Angeles, New York and Shanghai and plays with renowned orchestras in the United States, Italy, Czech Republic and Lithuania

Studied at the Conservatory of Milan, the Imola Piano Academy and the Royal Academy of Music in London.

Professor piano at the Morlacchi Music Conservatory in Perugia and the International Music Academy in Pinerolo, Italy

“… and even when Ginastera gives you one piece with a close family likeness to another, you listen with a sense of renewal thanks to performances by Mariangela Vacatello of a superb zest, brio and imaginative scope… she has technique in spades, making her a front-runner with Argerich’s legendary live Three Argentinian Dances… no praise could be high enough for Vacatello’s achievement.” (Gramophone 2016)

Mariangela Vacatello is recognised worldwide as an exceptionally gifted artist, reflected in the numerous awards and effusive reviews she has received for both her live performances and recordings for Brilliant Classics (Debussy, Liszt, Ginastera).

Her performances have been regularly broadcasted by prestigious radio stations worldwide. The Second Prize at the Franz Liszt International Piano Competition in 1999 at the age of 17 catapulted her towards an international career as a soloist, performing at Wigmore Hall, Bridgewater Hall in Manchester, Walt Disney Hall, Montpellier Festival, Weill Hall in New York City and the Oriental Centre in Shanghai. She has also widely performed in South Africa and has started to forge a reputation in the United States. Nowadays, she is also collaborating with the prestigious IRCAM-Centre Pompidou in Paris (the world’s largest public research centers, dedicated to both musical expression and scientific research) in world premieres and electronics.

Mariangela Vacatello was born in Naples, Italy, from a family of musicians that introduced her to music at the age of four. Her talent was further developed by studies at the Imola Piano Academy,

the Milan Conservatory and the Royal Academy of Music in London, where she received the Hodgson Fellowship and has been nominated ARAM.

Mariangela is currently living in Umbria and is a sought-after piano professor at the Morlacchi Music Conservatory in Perugia and the International Music Academy in Pinerolo.

Her recent performances include a recital at Teatro alla Scala in Milan, Teatro San Carlo in Naples, Teatro Comunale in Ferrara, the opening concert for Orchestra RAI in Turin, a video recording in Padua playing Beethoven’s Piano Concerto no. 3, and a cd recording with three Beethoven piano sonatas.