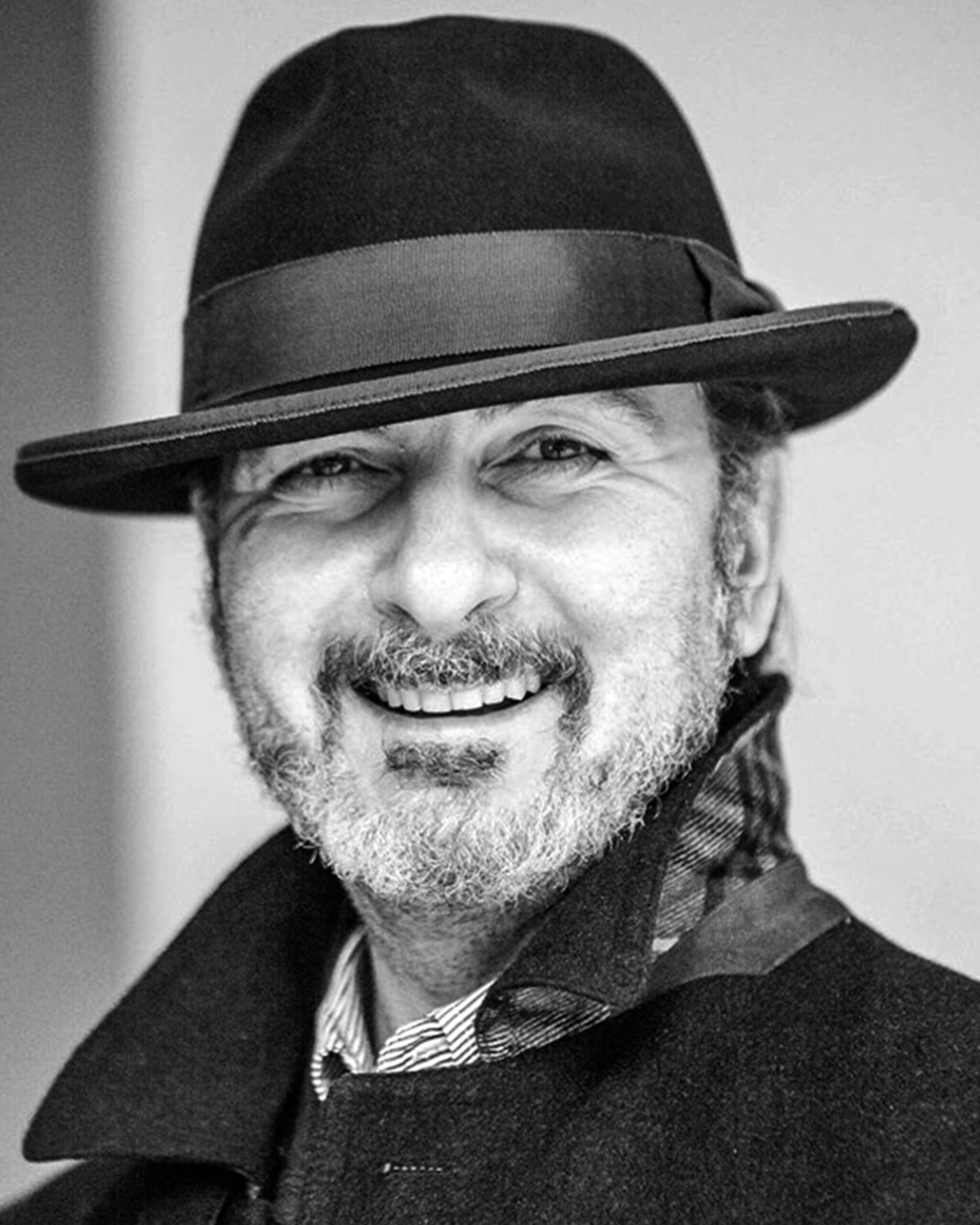 I would be grateful if anyone could offer some guidance or advice and would like to thank you in advance for your time and consideration. The doxy 2 is .95 and is available in serenely black, white, red, blue, brown and. You must be a us resident to buy medicines from this online pharmacy.

Guest artist at Schleswig Holstein Musik Festival, the Berliner Festwochen at Berlin Philharmonic Hall, the Verbier Festival in Switzerland and the Salzburger Festspiele in Austria

Inaugural holder of the McAllister Endowed Professorship in Piano at the University of Arkansas, USA

Professor of Piano at the Musik and Art University in Vienna

Pianist Jura Margulis has been internationally recognized for his compelling and communicative performances, for the range of his expressive vision, and for his consummate virtuosity. Reviewers have praised the ‘absolute authority’ of his interpretations and the sense of ‘controlled obsession’ he transmits at the keyboard (Fono Forum).

In August 2011, Drehpunkt Kultur in Salzburg wrote: “After the performance one fleetingly thinks of the pianists that became legends, but comparisons are impermissible. Margulis is a master sui generis (of his own kind).”

Jura Margulis has played in numerous festivals, including the Schleswig Holstein Musik Festival, the Berliner Festwochen at Berlin Philharmonic Hall, the Verbier and the BSI Festivals in Switzerland, the Argerich-Beppu Music Festival in Japan, and the Salzburger Festspiele in Austria. He performed in over 15 countries in the past years.

Margulis has recorded CDs for Sony, Ars Musici and Oehms Classics, covering a wide spectrum of repertoire. In 2014 Margulis released an all Schubert con Sordino CD on a MSP Steingraeber D-232 prototype. Fono Forum writes: “Margulis plays (Schubert) with an enthusiasm, a sensitivity, and a creative imagination that are near incomparable.”

In 2015, his latest CD was released with all original transcriptions of music from Bach to Shostakovich on the MSP Steingraeber D-232 including a piano duo with Martha Argerich of Night on Bald Mountain by Mussorgsky, also in Margulis’ original
transcription.