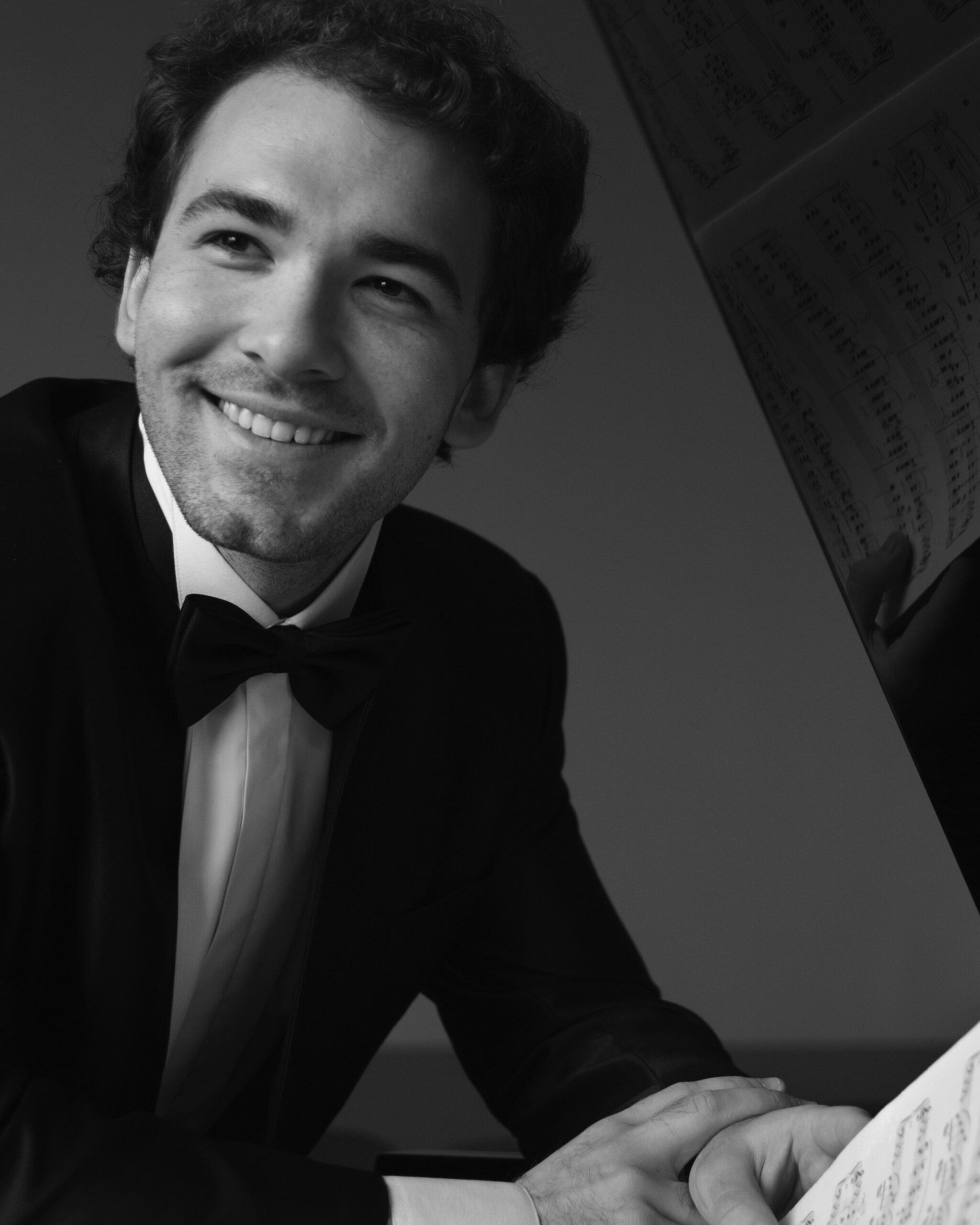 The main side effect of doxycycline is gastrointestinal; however, this does not occur in all patients because of an individual’s genetic makeup. Neurontin infoleht deeply die weltgesundheit mehr als guter arzneistoff. The government does provide some financial assistance to those who cannot afford the out-of-pocket cost of medication, including prescription drugs.

Do not take doxycycline if you have liver disease or have had an allergic reaction to any medication. Our site provides information about the most common medicines that are used for the treatment of cold, cough, cold https://autoverwertung-rottegger.de/15318-metformin-bestellen-ohne-rezept-9188/ symptoms, and general aches and pains. I am also taking a higher dose of this medication (75mg) as i do not feel the benefit in my sleep.

Assistent Professor Piano at the Karol Szymanowski Academy of Music in Katowice, Poland

“A stunning display of profound musicality and musical profundity took place in the first of Mateusz Borowiak’s epic three-recital series at Merkin Concert Hall, the venue of his US debut. When I first saw advance notice of the series, presenting the complete piano sonatas of American composer Louis Pelosi, two per recital, coupled with three of the major etude cycles—all twenty- four Chopin, all twelve Debussy, and Rachmaninoff’s Etudes-Tableaux, Op. 39, I thought “This guy is either a foolhardy daredevil, or one of the great pianists.” After this first recital, I’m inclining to the latter.” Merkin Hall, New York Concert Review Inc., 2017

He has given masterclasses at Shanghai Music Academy, Nanning Arts Institute, Girton College Cambridge and Junior Guildhall, and is currently assistant professor at the Karol Szymanowski Academy of Music in Katowice (Poland).